Alissa Firsova, British musician born in Russia, is a musical omnipotent: beside her glowing career as a concert pianist she is also an internationally acclaimed composer and conductor. On 27 October 2018, she will kick off the series’ second season with a beautiful recital programme full of Sturm und Drang. Frédéric Chopin composed with his Fourth Ballade opus 52, based on an ancient Polish legend, one of his most subtle pieces.

From Poland Firsova will take you to Hungary with the touching Two Elegies opus 8b by Béla Bartók. Equally touching is La Lugubere Gondola II, another elegy, which Bartók’s compatriot Frans Liszt wrote after the death of his son-in-law Richard Wagner. Of Wagner himself, you will hear Isoldes Liebestod, in a transcription for piano solo by his father-in-law Franz Liszt. A piano transcription by Firsova herself is also part of the programme, namely of the bloodcurdlingly beautiful Adagietto from the Fifth Symphony by Gustav Mahler. Firsova will finish her recital with the work that definitively opened the gate to the romantic era: Beethovens 32nd Sonata opus 111, also his last sonata.

A piano transcription by Firsova herself is also part of the programme, namely of the bloodcurdlingly beautiful Adagietto from the Fifth Symphony by Gustav Mahler. 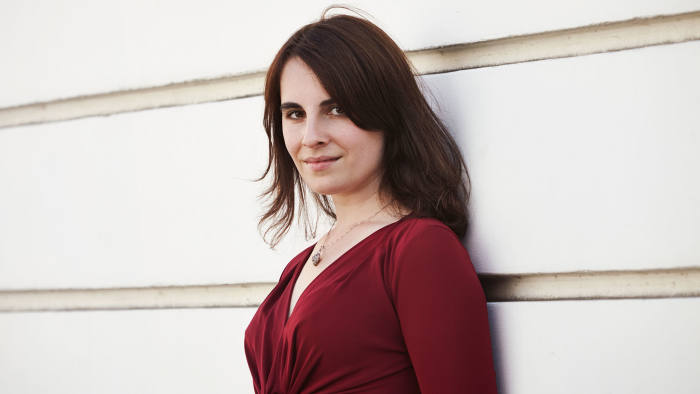 We use cookies to ensure that we give you the best experience on our website. If you continue to use this site we will assume that you are happy with it.
OkPrivacy policy